A Short Review of Steins;Gate

This one easily walks into my top ten anime list, maybe even into my top five, which includes the likes of Death Note and One Punch Man. I should remember to rank my top five soon! 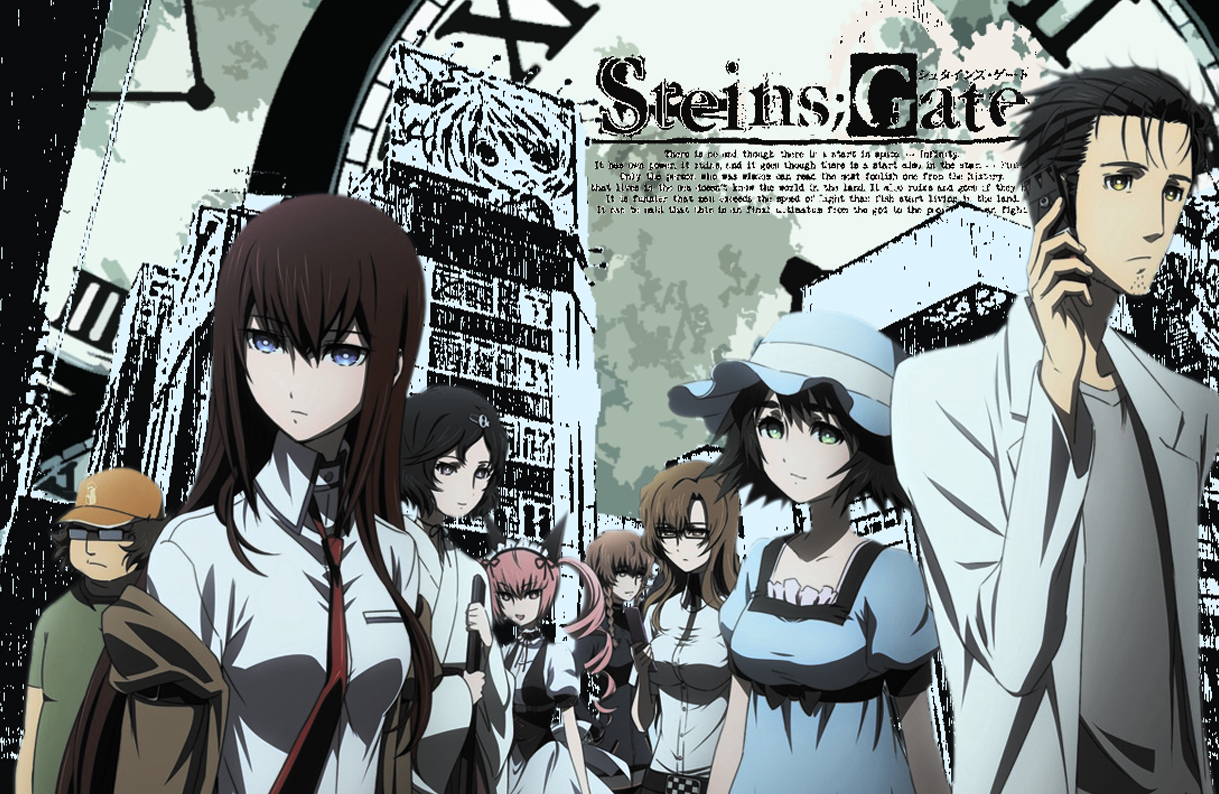 I think the creators cleverly designed the first episode as a filter. You’re likely going to get bored the first 15 minutes, and might even think of switching it off. The screenplay and camera work is particularly shoddy and distracts you very much from the story line.

If you make it through the first two episodes though, the next thing you know, you’re switching off your phone and getting ready to binge-watch the entire show. It gets nail-bitingly-heart-wrenchingly-exponentially-ridiculously addictive as the episodes pass one by one.

The plot might or might not have a few loopholes, as with any time travel story, which you’ll find yourself questioning a few times, but leave that aside, and it’s a gripping tale that’s more drama, romance and thriller than it’s sci-fi. 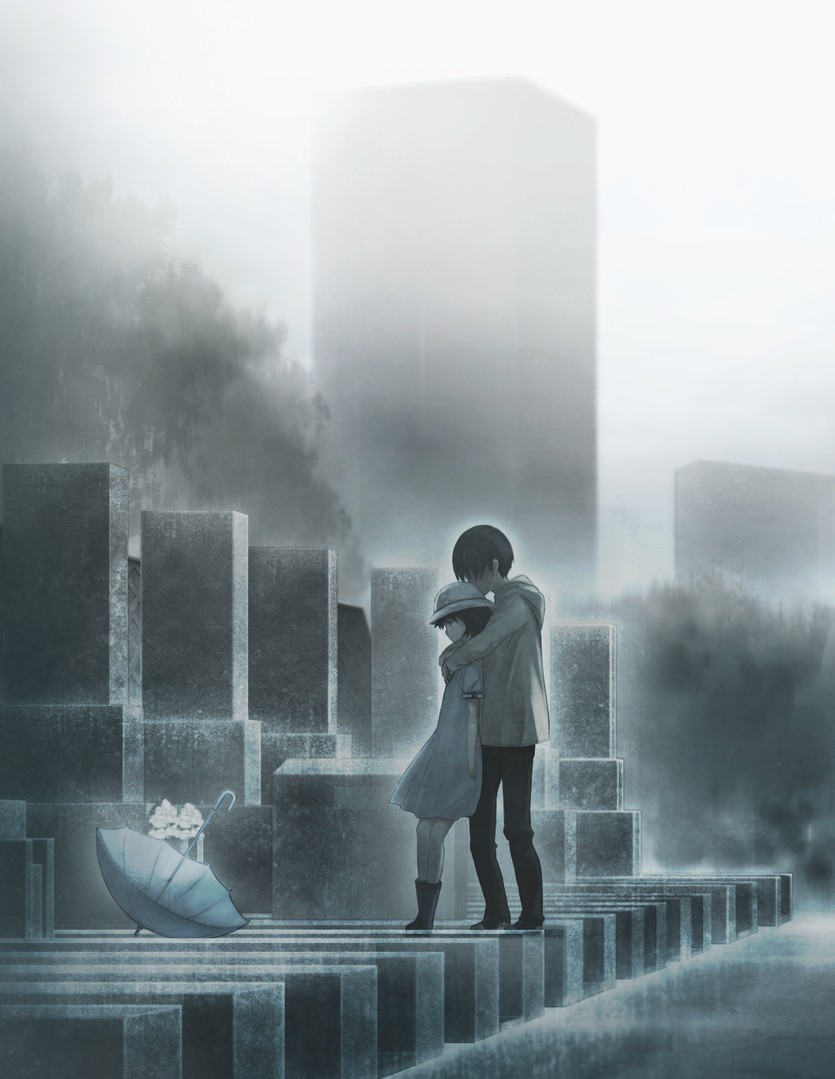 The characters… are well done, really well done. The mad scientist, and his Future Gadget Lab members have an immensely satisfying chemistry with each other, and the dialogues between them are a class apart, and that’s the real reason why this show is so perfect.

Absolutely great show, and now I’ve already seen it, argh! I wish I could un-watch it, just so I could watch it all over again. But I’ll remember this fondly, for it was a near-perfect binge.

Notes on building a data-styled map with TileMill

In this post, I will assume that you are familiar with shapefiles. First, you’ll need to install TileMill (the now …

Featuring my talk at Pycon India 2016

From the below sample.py file, we’ll extract all the function calls as a list. # sample.py import foo data = …